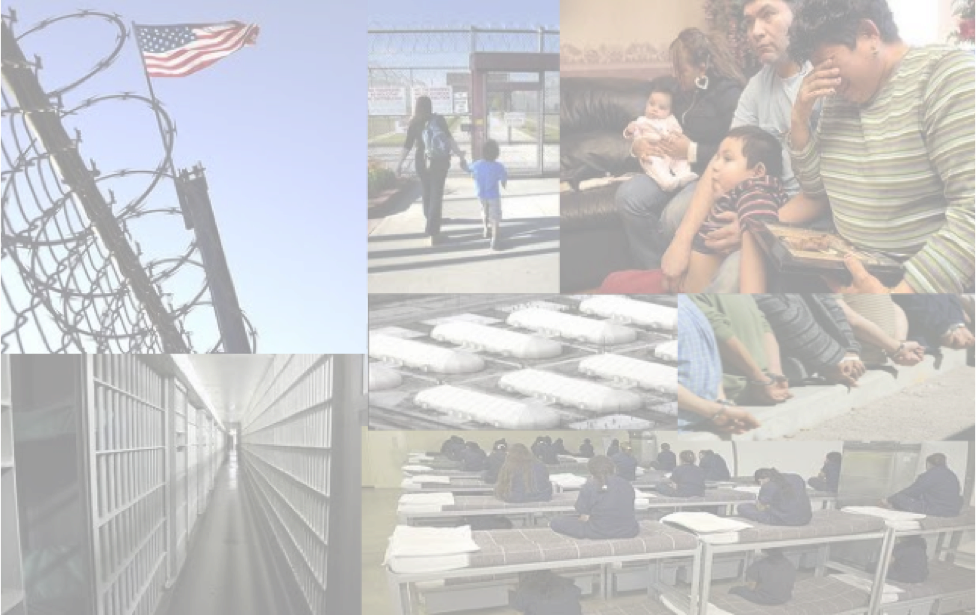 Latinos voted for Barack Obama in throngs in 2008. The landslide turnout of Latino voters was due in large part to the promise of comprehensive immigration reform. I was among those Latinos. Many of us knew that change would not come easily, but we did not expect the plight of immigrants to actually worsen—as it has under the radical expansion of the federal program Secure Communities