Walt Disney himself made a research trip to Latin America, named the Goodwill Tour.  At the behest of the Roosevelt

END_OF_DOCUMENT_TOKEN_TO_BE_REPLACED 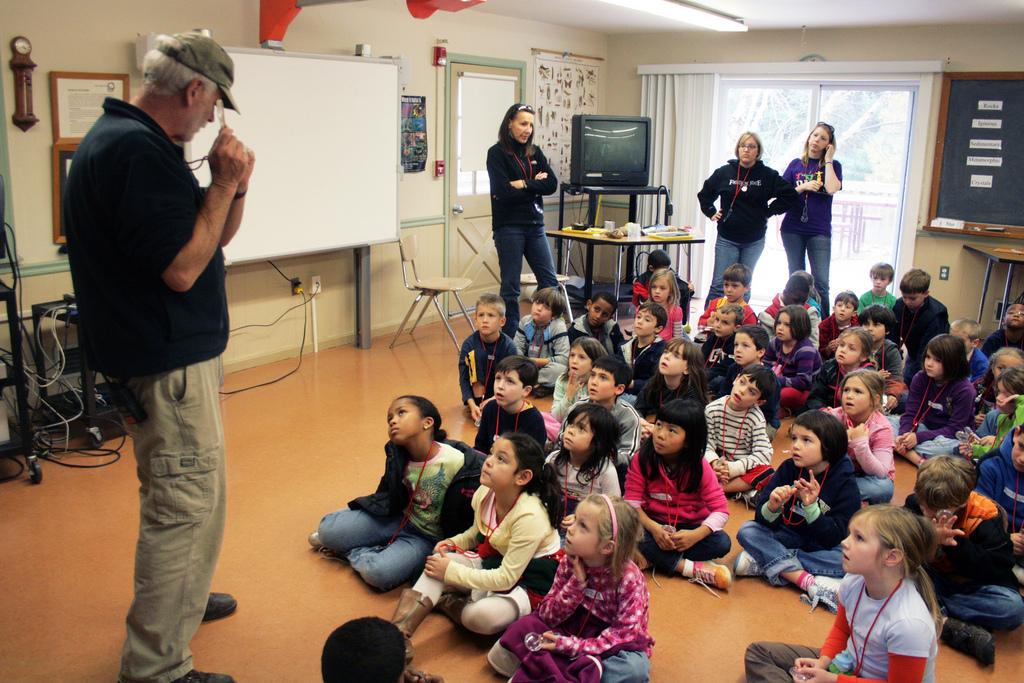 Abstract: In the midst of federal budget discussions, the field of education has been targeted with large cuts that affect

END_OF_DOCUMENT_TOKEN_TO_BE_REPLACED 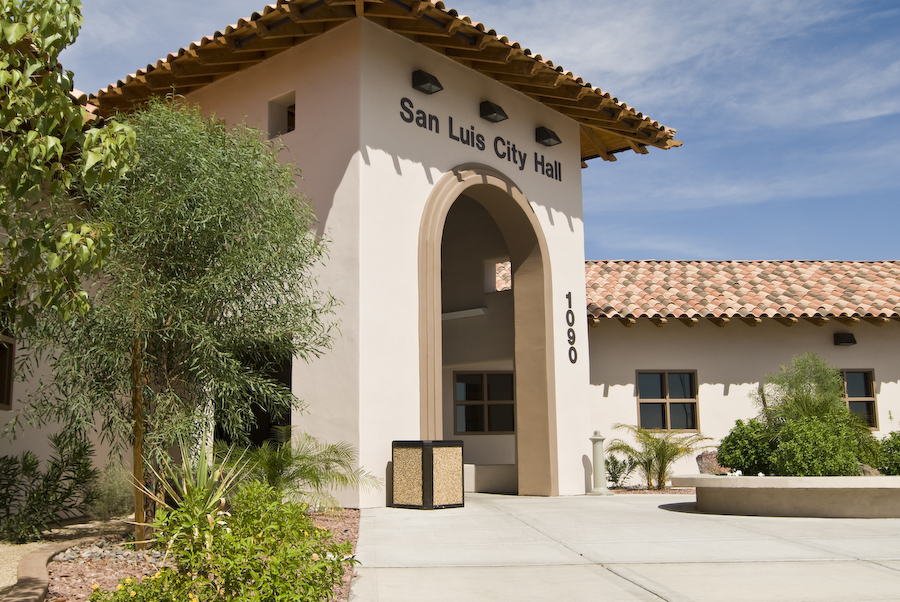 Shifting global demographics continue to produce political discourses on immigration. In the United States, history continues to repeat itself through the forged rhetorical relationship between individuals who speak English and individuals who are considered “American.” As the debate over immigration reform intensifies, so do efforts to regulate/restrict all languages deemed “foreign.” In Arizona, both officeholders and seekers who do not read, write, speak and understand English “sufficiently well” risk having their candidacy revoked. This was the case with former city-council candidate in the southern Arizona border city of San Luis, Alejandrina Cabrera. This essay argues that the political history of Arizona, as it pertains to matters of an English-only society, has historically operated within the restricted parameters of a paranoid style whereby the Cabrera case illustrates its modern metamorphosis.

Toward an Empirical Analysis of Hate Speech on Commercial Talk Radio by Chon A. Noriega and Francisco Javier Iribarren