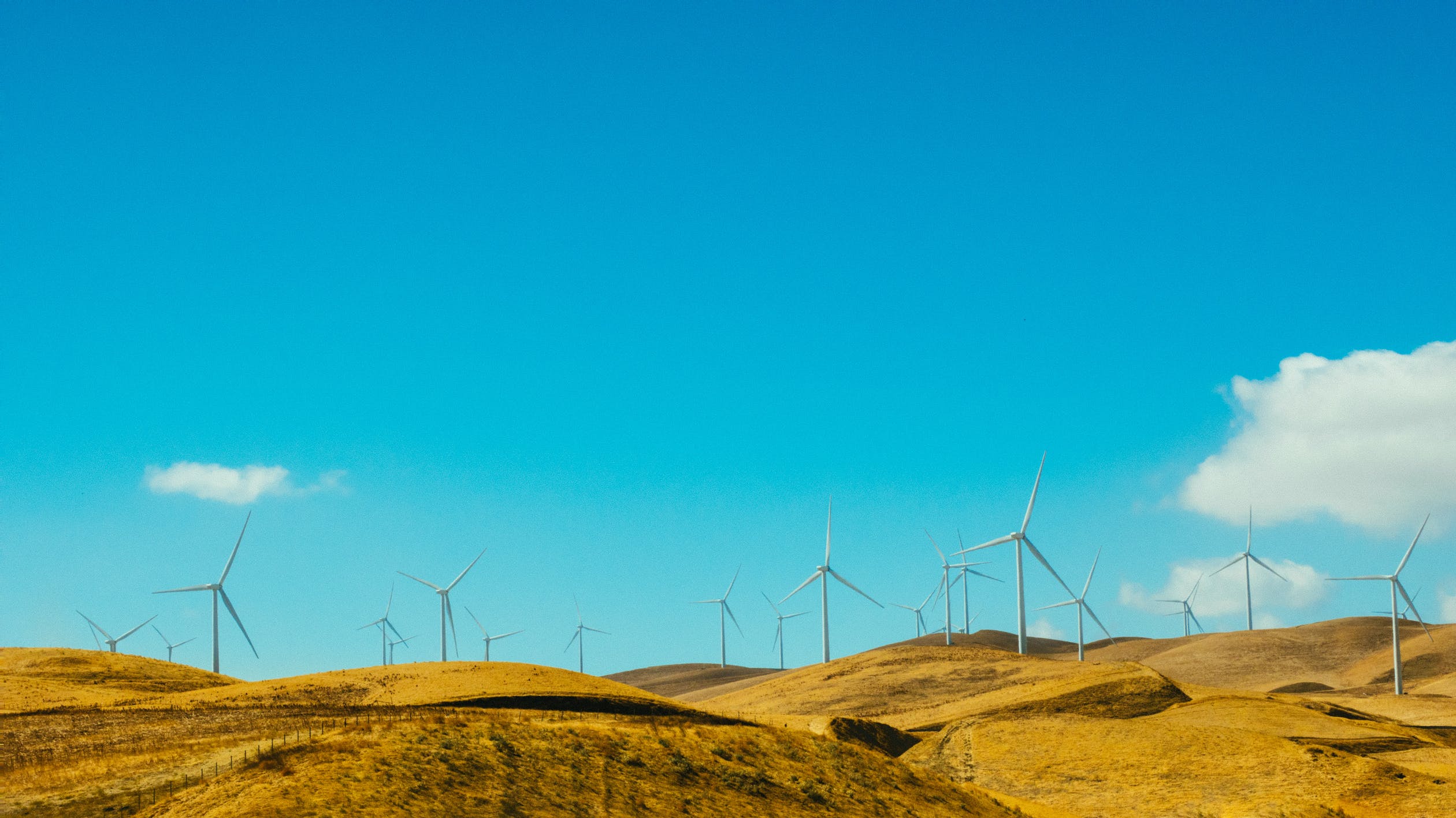 I spent most of my childhood skateboarding next to a covered landfill near my home in San José, California. From the late-1800s to the mid-1900s, a brick company mined clay along the nearby creek where millions of bricks were made that were used to build San Francisco’s skyline – until it was closed and used as a landfill by the city. The surrounding neighborhood was redlined, leaving behind a legacy of land use policies that perpetuated health and environmental disparities through systemic racism.

Today, San José’s historically redlined neighborhoods are also home to the greatest concentration of communities of color. Six of the ten most segregated census tracts for Latinos in the Bay Area are in, or next to, San José. A 2020 study found that people in redlined neighborhoods in the region are more than twice as likely to visit an emergency room due to an asthma-related event compared to someone in a non-redlined neighborhood. But San José is not unique.

Throughout the US, communities of color are located disproportionately near environmental hazards and polluting industries. Over half of the people who live within two miles of toxic waste facilities in the US are people of color, and three out of the five largest commercial hazardous waste landfills are near Black or Latino communities. As climate change has intensified wildfires and flooding over the past decade, the environmental justice risks for communities are only increasing. A report from the US Government Accountability Office found that 945 hazardous waste sites known as Superfund sites are vulnerable to hurricanes, flooding, sea-level rise, and wildfires across the US. A 2018 wildfire burned over a Superfund site that threatened to release harmful chemicals more corrosive than battery acid into a nearby watershed in California.

Despite the increasing threats, the Trump administration continually defunded environmental justice programs over the past four years. In its FY 2021 budget for the Environmental Protection Agency (EPA), the administration proposed a $106 million cut to funding used to remediate hazardous waste sites – all while completing the fewest cleanups of any administration since the program started in the 1980s. A 2019 report also found that the number of environmental justice grants awarded to community-based organizations under the EPA fell by nearly 80 percent compared to the first two years of the Bush administration and 70 percent compared to the Obama administration. These cuts, along with a reduction in civil-rights investigations against polluters, have left our communities vulnerable.

The Biden administration has shown renewed interest in this work and made climate change a central priority of his campaign. The administration has pledged to allocate 40 percent of funding proposed under a $2 trillion climate plan for environmental justice communities. This includes cleaning up Superfund sites and investing in training for low-income and communities of color for clean energy jobs to help power a clean energy economy. Yet, with staffing within the EPA at its lowest level in 33 years and a dwindled budget, data-driven tools should be used to prioritize investments and policy decisions for environmental justice communities.

The EPA created the EJSCREEN tool under the Obama administration. The tool incorporates 11 environmental indicators, including how close a community is to a Superfund site, to identify where environmental justice communities are located. The tool has limitations and needs to incorporate data consistently to provide a better picture of communities, like California’s CalEnviroScreen. But the federal government does not include the tool in its decision-making process – limiting the positive impact the tool could have on deciding where industries can be sited and where to prioritize funding. Understanding how environmental justice communities continue to be disproportionately impacted needs to be a critical part of the work to be done.

Our communities have long been overlooked and underfunded, leaving behind a legacy of unequal outcomes that continue to this day. The new administration must do more to provide a healthier, cleaner future that places environmental justice communities at the center of decision making.

Ángel is a first-year Master in Public Policy student at the Harvard Kennedy School. He was previously an advisor to the Mayor of San José, where he worked on climate justice, clean energy, and immigration issues. His work centered on advancing policies and programs that reduced the City’s greenhouse gas emissions and closed the clean energy divide for disadvantaged communities. He is passionate about ensuring the clean energy transition is equitable and inclusive. Ángel has worked as an environmental justice community organizer, mobilizing Latino voters to advocate for progressive clean energy policies in California, and as a sustainability researcher at the local, national, and international level. Ángel holds a B.A. in Political Science from UCLA.