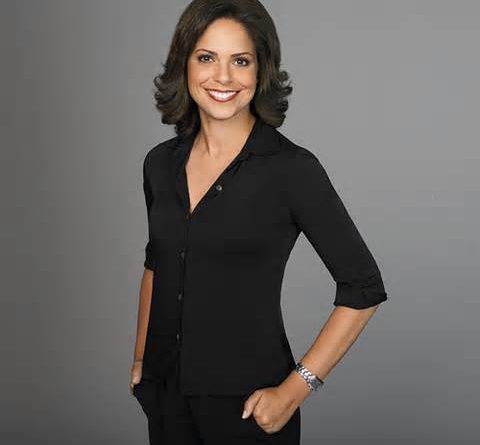 
Welcome to the PolicyCast of the Harvard Journal of Hispanic Policy.I’m Eyal Bergman. We are back for the Spring semester and excited to share our interview with Soledad O’Brien. Soledad is one of America’s most distinguishable and recognizable journalist. For over 20 years she has reported and anchored television shows on NBC, MSNBC, CNN, Aljazeera, and most recently on HBO. She has also won many awards. Including an Emmy and the NAACP President’s Award as well as the Journalist of the Year Award from the National Association of Black Journalists. In 2006, Newsweek featured her as one of 50 people who make America great and twice she has made the list of top 100 Irish Americans.Her background, the daughter of Australian and Cuban American parents is as diverse as her journalism portfolio. We spoke about her work and about her personal life and what she hopes to achieve while she is here at Harvard.